What Made Gastropubs so Popular? 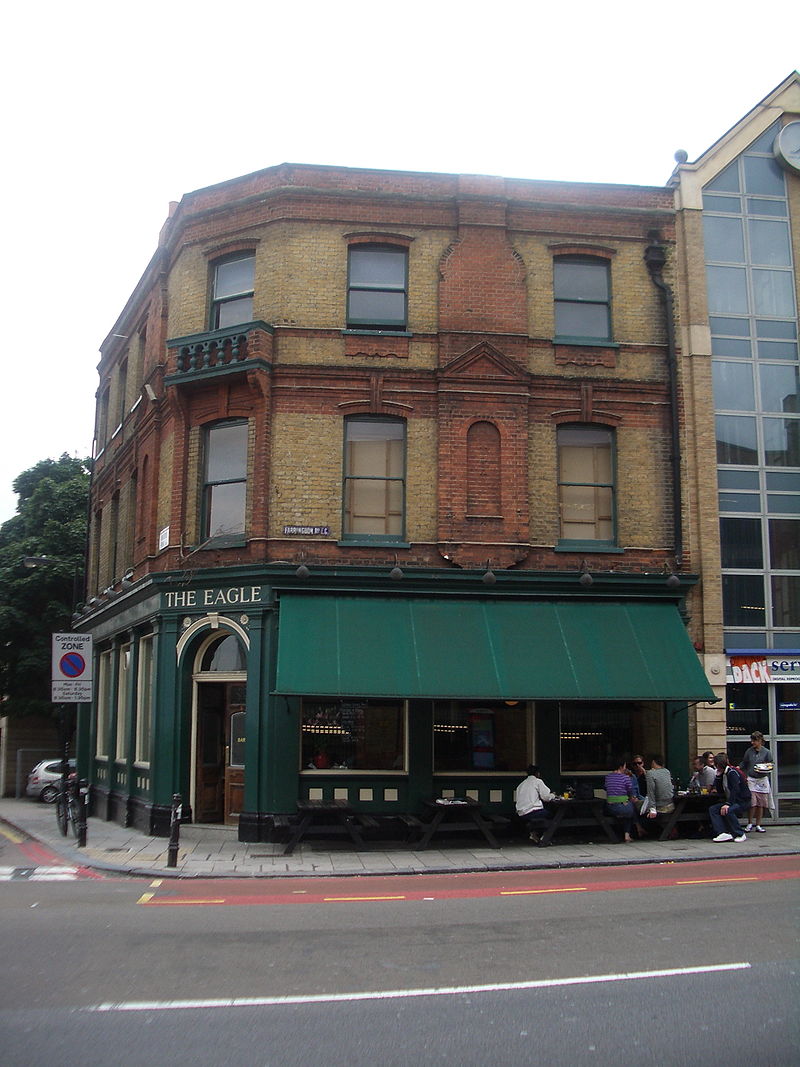 Around 30 years ago, British pubs were somewhat notorious for the quality of food which they offered. If there was any menu at all, it was likely to be a collection of reasonably traditional ‘pub classics’ that were lucky if they’d seen the inside of an oven (rather than a microwave), let alone the input of a chef.

That all changed in the 1990s with the rise to prominence of the Gastropub. For these pubs, food was just as, if not more, important than drink, and a varied and exciting menu was what they relied on to encourage customers to beat a path to their door. It also gave chefs with a bit of a track record the opportunity to move out of busy and expensive cities such as London, and try their hand in the countryside.

The result of this revolution is the world of gastropubs which we see today. Any well off part of the countryside is likely to play host to a number of them (the countryside around London is famed for the number of gastropubs, that are still only a taxi ride away from the British capital). The demand for some of the most popular ones can be just as huge as for a Michelin starred eaterie in the heart of a major world city. Part of what makes them so popular among the British is the relaxed atmosphere. For the first time, gastropubs made it possible to eat 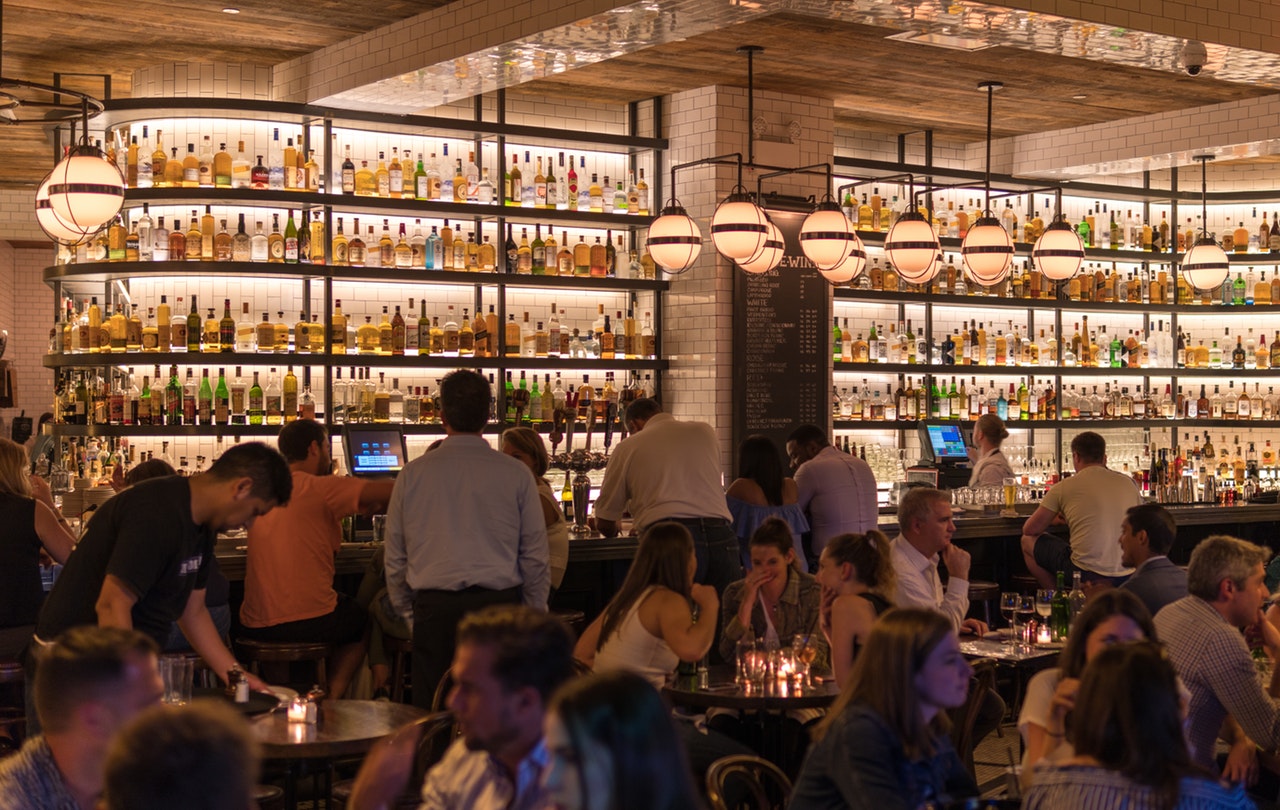 good quality food in an environment that didn’t feel stilted or stuffy. For a nation that was known for overpriced cuisine served in pretentious, and generally expensive, environments, the gastropub was a real revelation. They have become such a part of British culture that websites such as Top 50 Gastropubs keep track of new openings, and try to review as many of the high-end options as possible.

What’s been trickier for Britain’s gastropubs, however, has been maintaining this level of popularity, while a whole new set of dining options have exploded onto the scene. The ‘casual dining revolution’ brought real competition to the gastropub for the first time, and even small British towns now have access to a range of global cooking and cuisines which would have been unthinkable even 20 years ago. This has forced gastropubs, which may have started to become a little slack and serve precisely the same menu every night for just a little bit too long, to raise their games. In general, this has been a boon for the diner, although the high level of competition that currently exists in the British restaurant sector has caused significant financial difficulties for some operators, forcing many restaurants to cut back or face closing down.