Why Are There so Many Indian Restaurants in Birmingham? 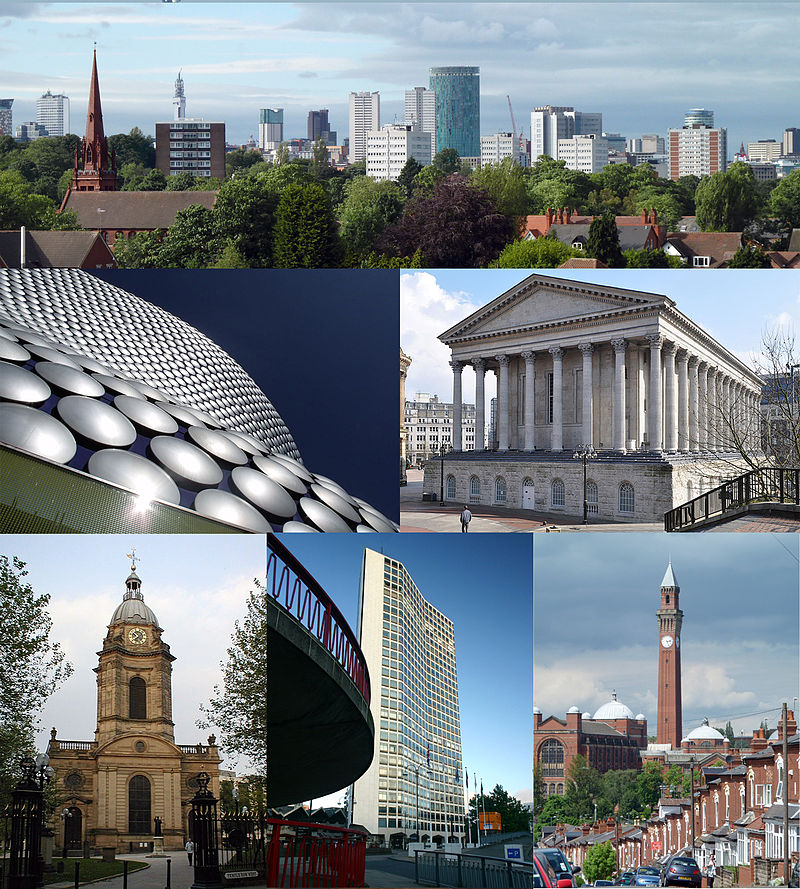 It has long been said that Birmingham, the second largest city in England, has some of the world’s best authentic Indian food. In fact, certain renowned restaurant critics even claim that the Indian food available in the city is even better than the dishes served back in its native land. It’s certainly true that the Indian chefs of Birmingham have honed and adapted their foods over the years so that they appeal to the varied local tastes and appetites. However, a new visitor to the city may find themselves asking why so many Indian restaurants open

ed in Birmingham in the first place, and what makes them so much better than the clusters of subcontinental cuisine which exist in other major cities around the world?

Websites such as Time Out give you a good impression of the scale of Birmingham’s Indian restaurant community. The reason that there are quite so many of them is the city’s history of immigration from the subcontinent. As the British Empire began to disintegrate, shortly afterwa 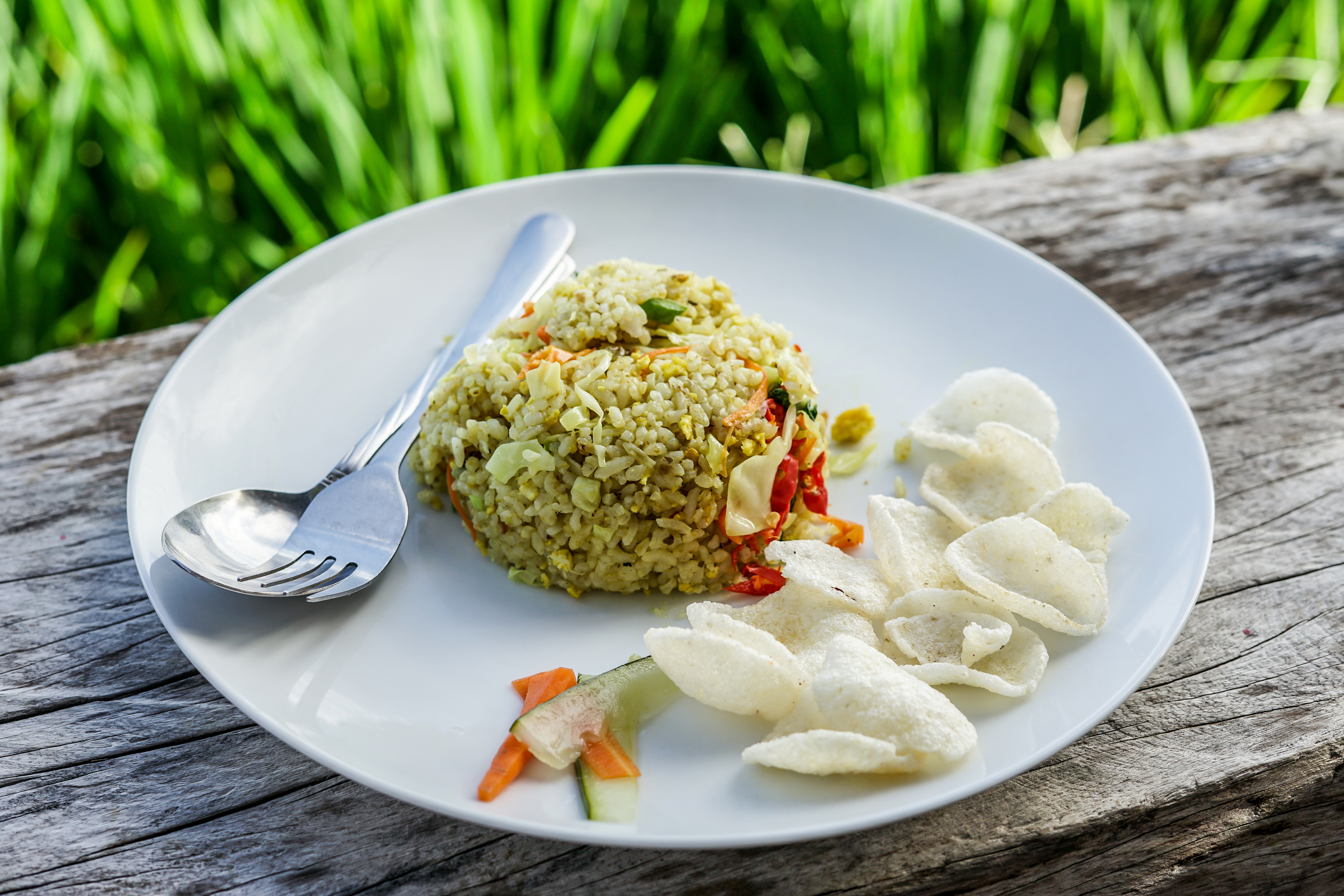 rds, many Indians took advantage of their right to move to and start a new life in the UK. Naturally, many of them wanted to be able to continue to enjoy the food of their homeland and, thankfully, many highly skilled chefs were part of the travelling party. What makes Birmingham unusual, however, at least in global terms, is how quickly the local population took to this newly available food. Birmingham fast developed a reputation within the UK for the excellent quality of its Indian food, and people now come from all over the country to enjoy it.