What Types of Food Do Gastropubs Serve? 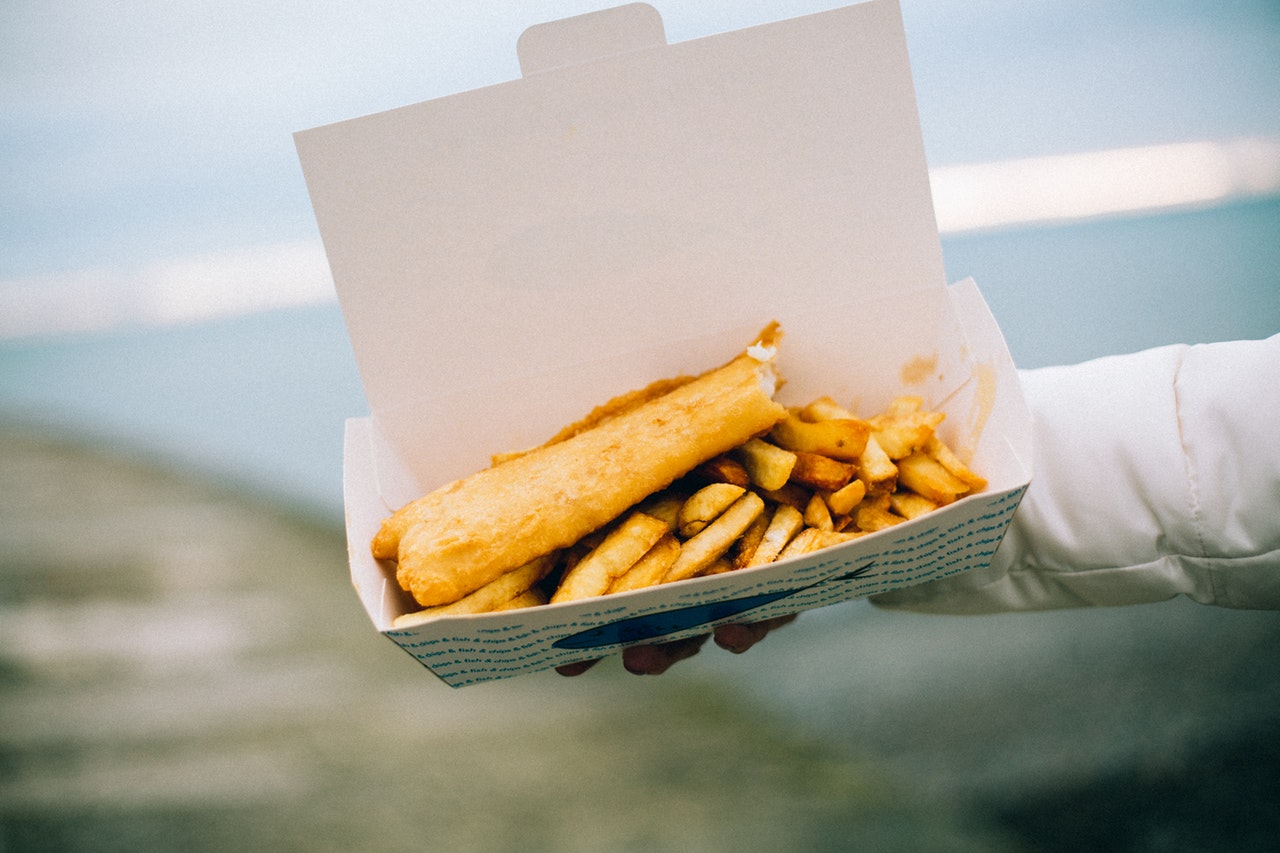 If you decide that you want to pop to a gastropub when you’re next in the UK, it’s probably worth spending a little bit of time finding out what kind of food they are likely to be serving. For obvious reasons, menus will vary from one pub to the next, but there are a few common themes which you’ll find.

On a standard gastropub menu expect to find lots of classic British ‘pub grub’ favourites which have been given a little bit of a twist and an update for the 21st century. You’ll see fish and chips with unusual sauces, steak and ale pies with a ‘special ingredient’ and all sorts of other fun little updates to the types of foods that British people have been enjoying for decades. 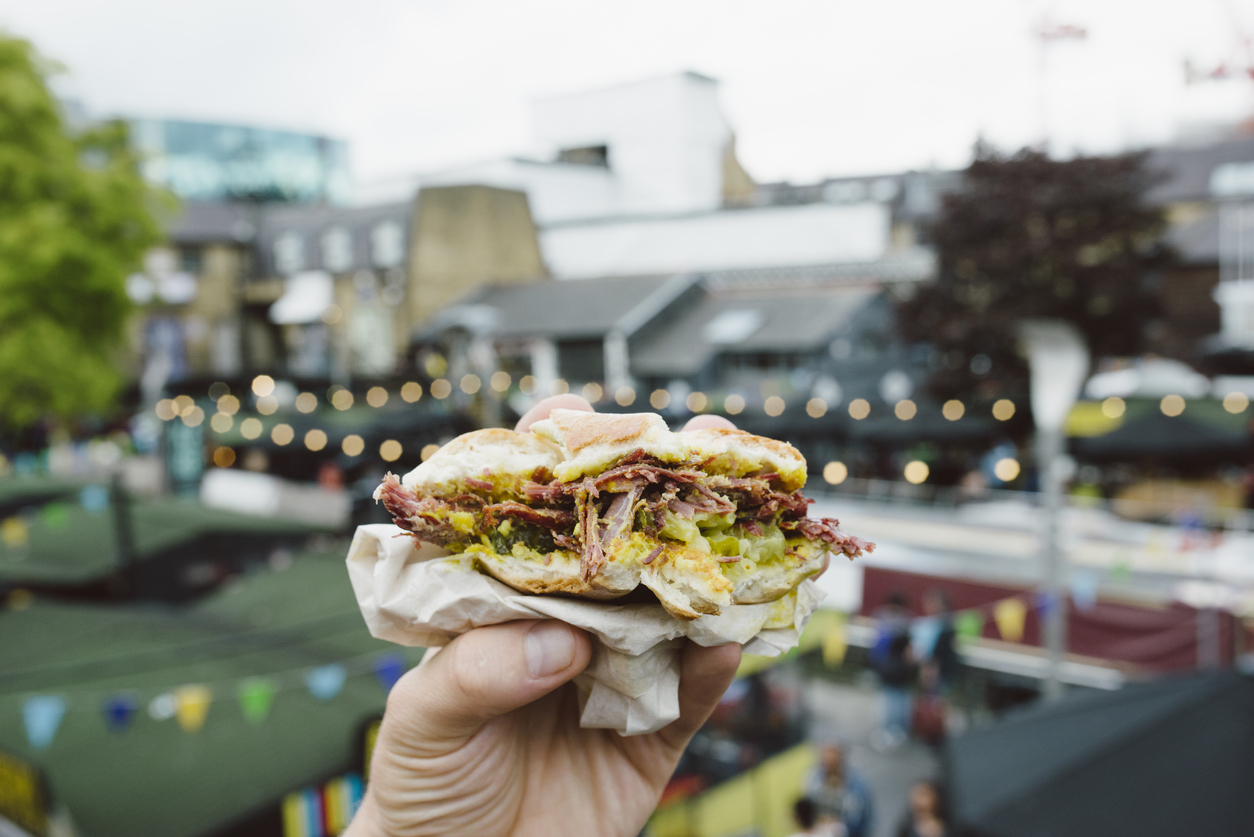 issance in British eating culture is something that few people seem to have seen coming. British cuisine, (if such a thing even exists), has long been the butt of jokes around the world, especially in countries with a proud history of cooking. Now, we are living in a world where deluxe versions of British pub food earn international awards, and the Brits are, rightly, starting to take a little bit of pride in the types of food which they have been eating for decades. While we are still some way away from people opening British restaurants in other countries, the rise of the gastropub has done a lot to make British people feel proud of the way they eat once again. Do be sure to pop into one the next time that you have the opportunity. You’re sure to enjoy it!